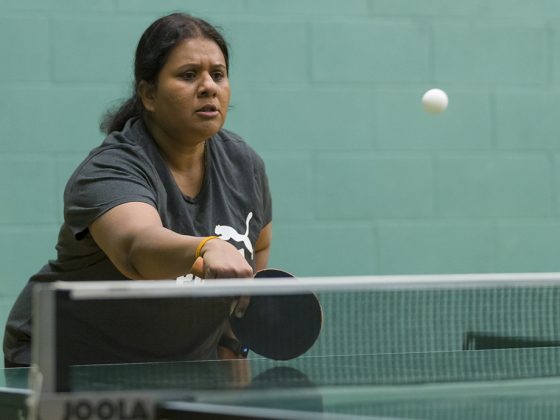 It’s just over a week until a landmark female-only tournament and there is still the chance for players to join the entry list.

It takes place in Burgess Hill on Saturday July 2 and, as well as an open women’s singles category, includes separate under-21 and over-21 women’s competitions.

A total of 27 female players have already entered, the same number as the recent London Grand Prix.

Set up by Women and Girls Ambassador Sally Hughes, it was supported through the Level the Table grant scheme aiming to make table tennis more welcoming for female players.

The end goal is for this to be the first of a series of tournaments to offer a regular competitive platform for women and girls and to upskill an all-female tournament workforce – including organisers, referees and umpires. The hope is also that this will help bridge the gap between beginners and local league players and the highest levels of national competition.

The closing date for entries is this Saturday, June 25. Click here for the entry form.

Festivals inspire girls to get on the table 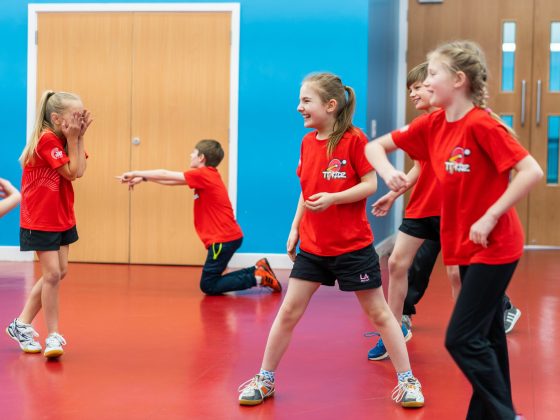 Bring more under-11s to your club with TT Kidz! Women and girls in the spotlight for World Table Tennis Day Our ambition for gender parity in table tennis